Coach Phil began his Brazilian Jiu Jitsu journey in 2008 in Syracuse, NY under Professor Ken Kronenberg at Tai Kai Brazilian Jiu Jitsu (Team Balance). In addition to Jiu Jitsu, Phil has also trained in Boxing, Muay Thai, and Judo. He received his BJJ Brown Belt in 2018 from Professor Kronenberg before relocating to Raleigh, NC area where he laid roots down at TFTC Academy and had quickly become a valuable member, teammate, coach, and friend. Phil has a well-rounded Jiu Jitsu game and is always ready and eager to share his knowledge. 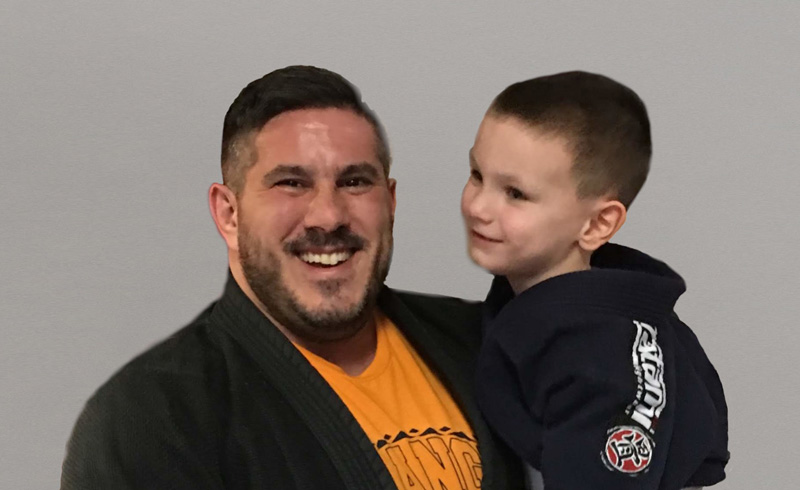 Try One of our Classes for FREE!